We have implemented new COVID-19 safety measures to ensure the safety of our clients, staff and the community.
Learn more

The birth of Patayin Gang 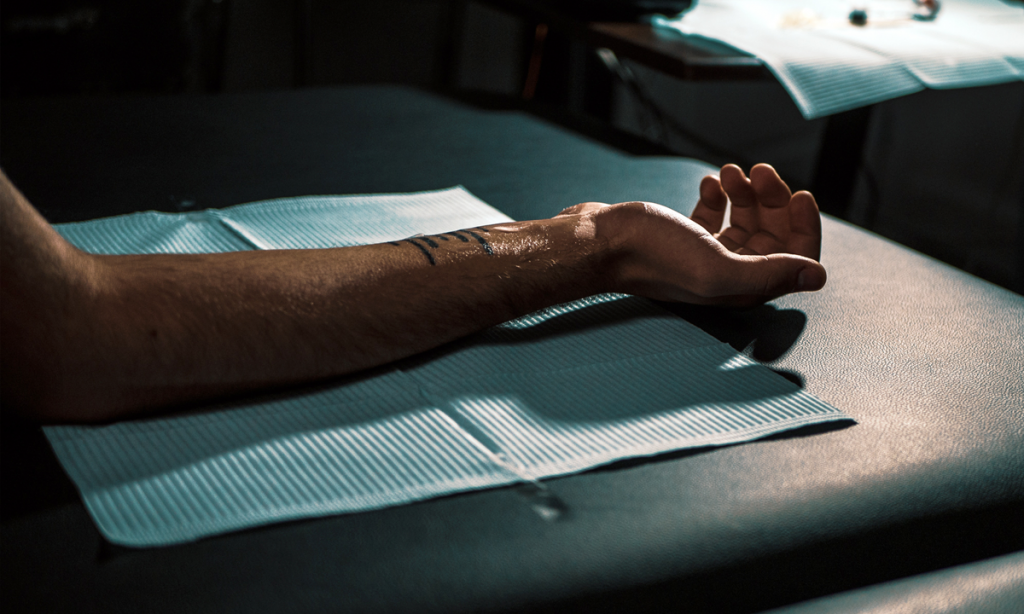 A seasoned artist and design professional

Like most kids, Dennis loved art. But, it was clear from an early age he was a talented illustrator who excelled in every elementary and secondary school art program he attended. Although, a career in art was often discourage by his parents, he felt a strong desire to build a career from it. After enrolling into George Brown College's Graphic Design Program, Dennis quickly landed his first design gig well before his graduation in June 2001.

Fast forward 19+ years and Dennis has become an accomplished marketing professional with expertise in art direction, graphic design, digital marketing and social media. Dennis has had the privilege of working for some of Canada's largest and most popular brands. With that said, something was always missing. Although he was involved in brand development on a strategic level and designing campaigns for specific target audiences, the element of creating raw art had always been missing. Dennis created a lucrative and rewarding career in graphic design and marketing, however, the designs and "art" he was being paid to develop where soulless, sterile and corporate creative. Made to convince consumers how to respond rather than give someone value.

This is where the passion of tattooing came about. During his time in art school he made many friends with other artists. Some of which didn't land a design gig, but rather became tattoo artists. Dennis' close ties with these friends exposed him to this form of art where he continued to grow and learn as a hobby as his career in design and marketing evolved.

Check out some of our work 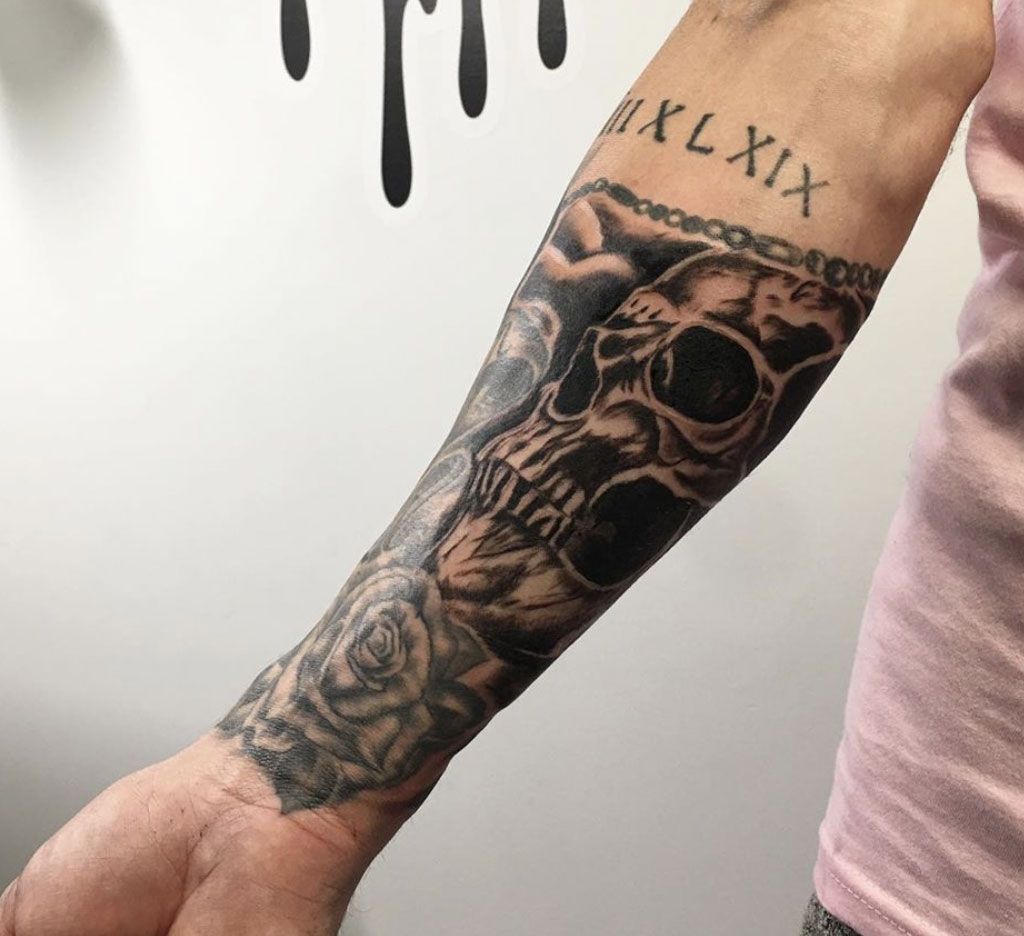 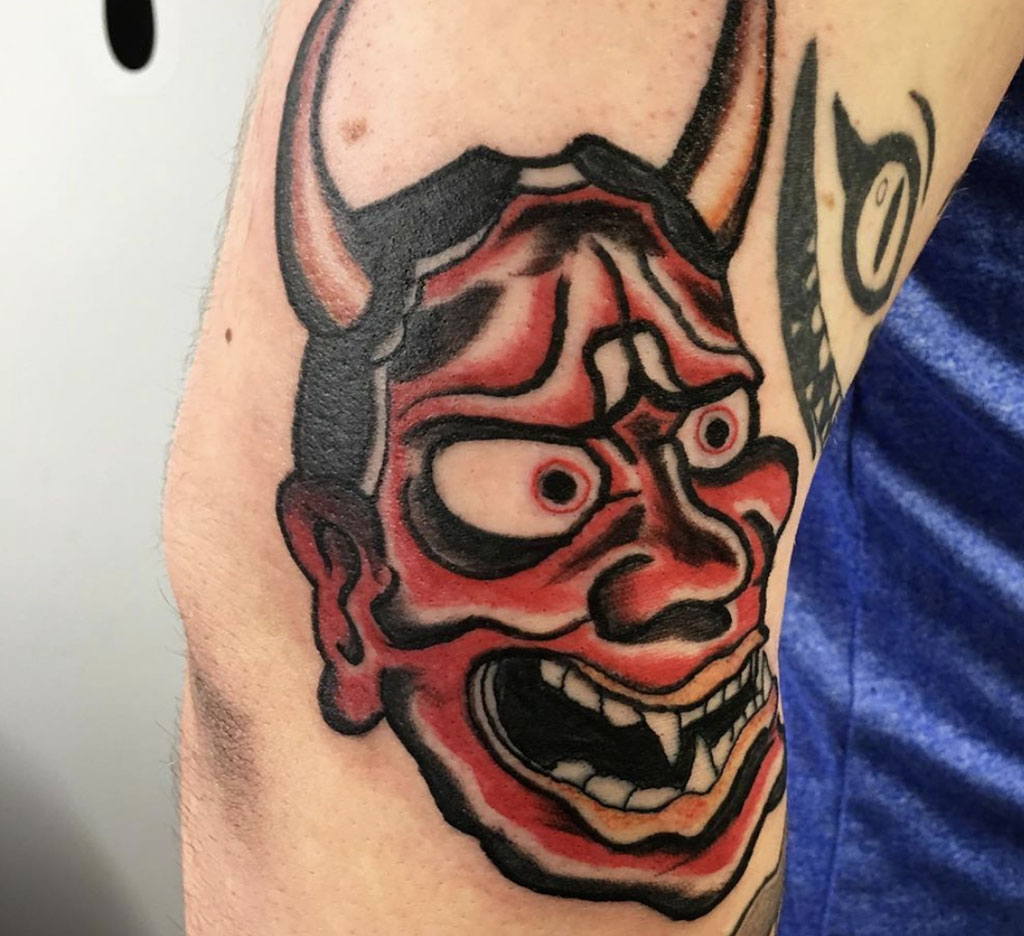 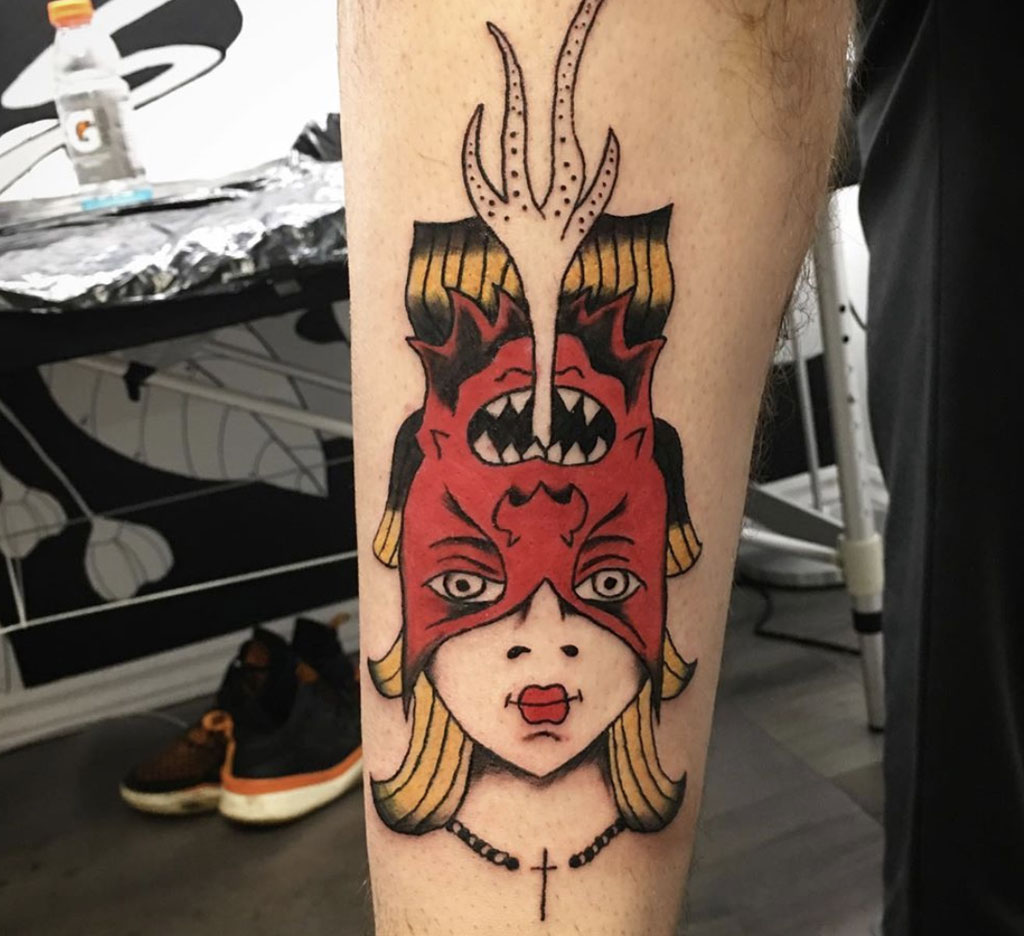 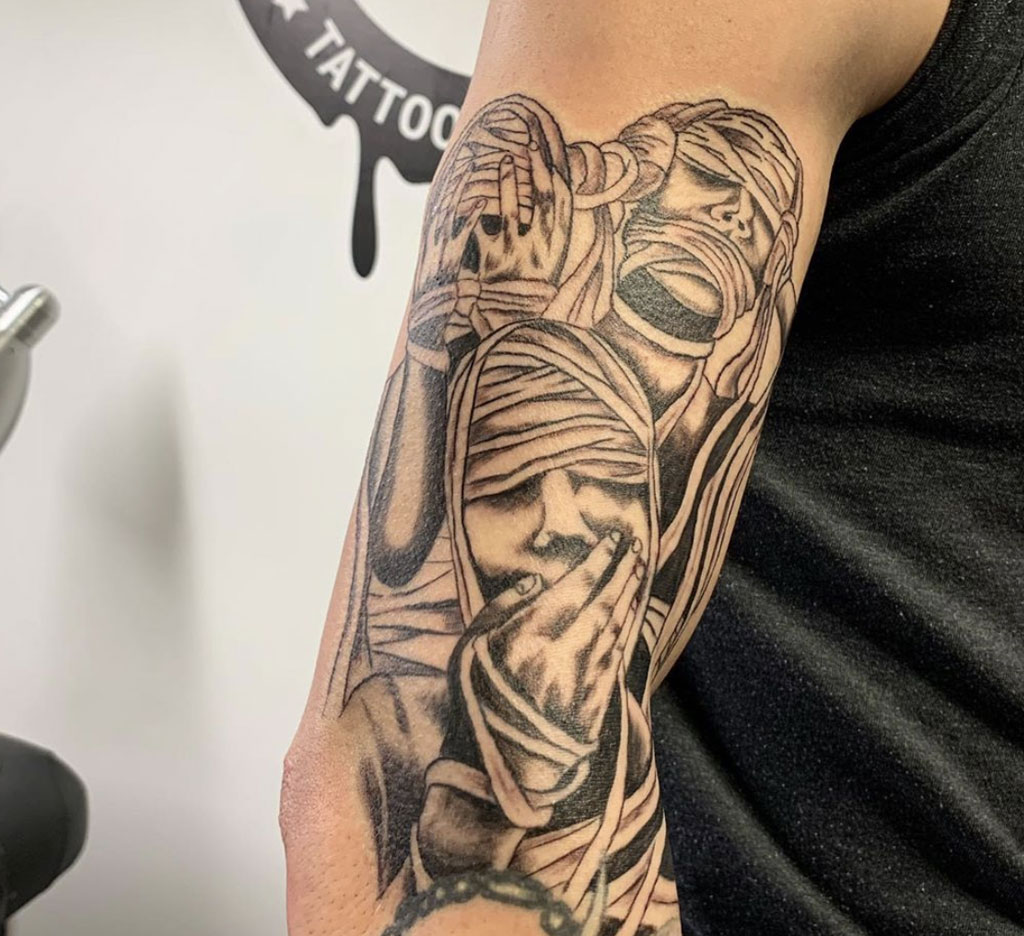